Why Java is the best programming language? 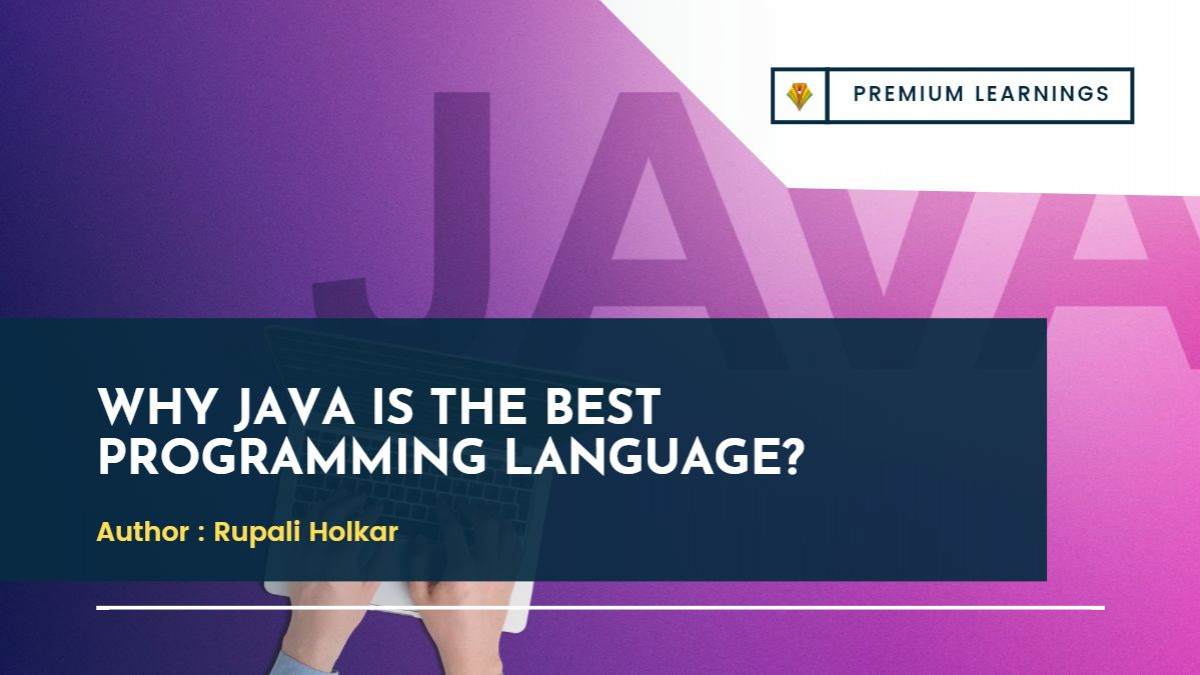 Learn why Java can is most favorite programming language among new learners and developers along with how you can become certified Java Expert.

Java is a general-purpose computer programming language. Java program can run on a computer with the installation of Java Run Environment, also known as JRE. JRE is available on every type of computer even on cell phones. Among developers, Java is the first preferred programming language and more than three billion devices run on Java as per the survey by Oracle. Java is such a unique language that all android and mobile applications and computer applications are built on Java. Some of the features of Java are:

Some of the applications of Java are:

Following are the Java certifications which any person having an interest in Java programming language and wants to become certified Java professional can attain. Below sequence of certificates is as such that person cannot give Oracle Professionals Java Programmer exam without passing Oracle Certified Associate first. In the same manner, one has to qualified with the Oracle Professionals Java Programmer exam to give an exam for Oracle Master. Most Oracle certified exams cost 245$ and Rs.18,407 in India.

There are three types of Oracle Java Certifications mainly:

Moving down, you will find the reasons why every computer science graduate should learn Java.

Conclusion: There are multiple reasons to conclude why Java is a popular, versatile, and developer-friendly programming language. New graduates keen to learn programming language opts for Java as it is easy to learn and can be run on an independent platform. To secure a career in the tech industry Java is suitable for all those who are interested in working with programming languages along with heavy paychecks. With its wide variety of reasons and usage across worldwide Java is considered the best programming language for programmers around the globe.

For new learners, it is advised to learn and get expertise in Java language with its evolving features vital elements to make a fruitful software product and applications.